“Unmuted,” with Jay Mariotti, never stoops into the bro gutter with disgusting chatter. Nor does it curry favor by going soft on a team owner or media executive. Nor does it issue betting advice and feed a disease that impacts millions of problem gamblers. This is a podcast built on decades of credibility, straight from the mind and heart and gut, with no cronies, charlatans or corporate lackeys allowed.

Now more than ever, as leagues and media blur the lines between journalism and public relations, consumers deserve the unfiltered, professional truth about a mega-billion-dollar sports industry. Jay has made a career of challenging the system as a columnist and commentator, withstanding hollow attacks and preposterous lies to hold the powers-that-be accountable.

“Unmuted” is a topical whirlwind that doesn’t stop until all the news is covered and analyzed. And Mariotti hasn’t changed. He’s the same lightning rod who produced massive ratings as a daily panelist in the peak years of ESPN’s ``Around The Horn,’’ made powerful impact as a national and major-market talk host and ruled Chicago as a columnist for 17 years before realizing newsprint was dead — saying so during a prescient segment on HBO’s ``Real Sports’’ — and returning a million bucks to his failing newspaper.

Sports journalism is dying. Sports media are teetering. But Jay Mariotti is here to stay, with the latest installment of ``Unmuted.’’. 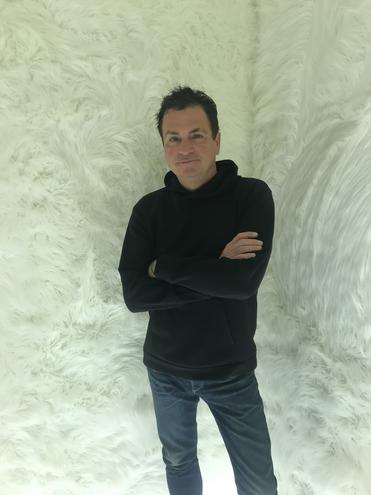